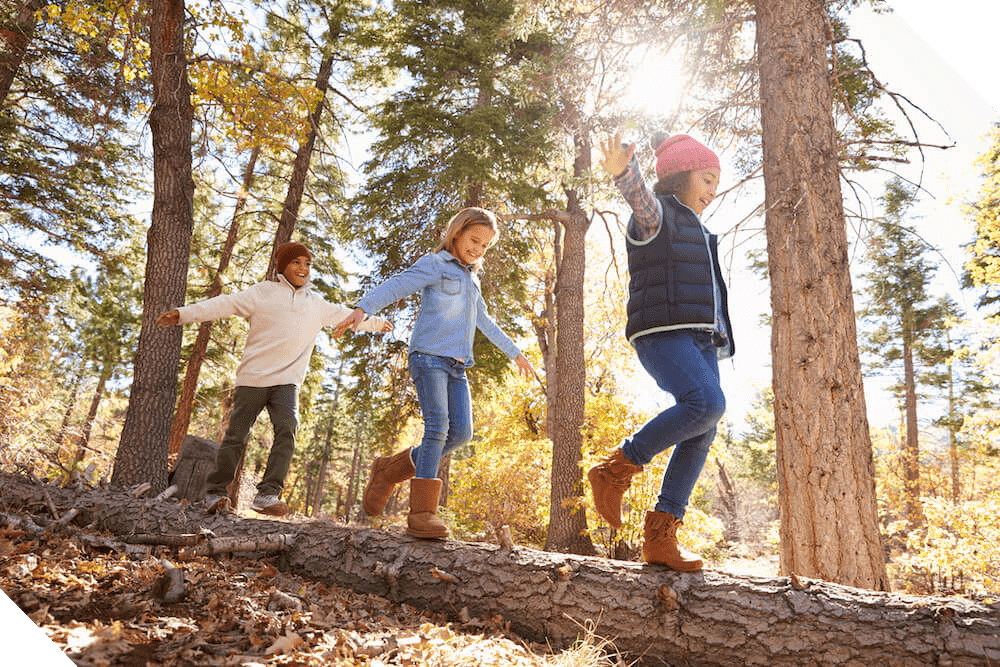 NetZero aims to contribute to the battle against climate change by educating individuals about how they can reduce their own emissions, enabling them to become carbon neutral through supporting carbon offsets, and building a movement that promotes the importance of individuals, businesses, and governments becoming net-zero emitters.

Isaac founded and manages Net Zero. Isaac was the founding director of the International Budget Partnership and a senior adviser to the Save Darfur Coalition.

He was a senior fellow at the Center on Budget and Policy Priorities; researched the impact of environment regulations on the economy at the Economic Policy Institute; and worked for Robert Reich when he was Secretary of Labor.

Robert held a variety of positions at EPA over several decades, including Deputy Assistant Administrator for Policy (1995 and 2000).

He currently chairs the Environmental Protection Network, launched in January 2017 to harness the expertise of former EPA career staff and confirmation-level appointees from multiple administrations to continue to protect the environment.

He is a consulting economist focusing on the intersection between the environment and the economy.

Warren is a widely-recognized international NGO leader who has been the Executive Director of the International Budget Partnership for nearly two decades.

He is the founder and steering committee member of the Global Initiative for Fiscal Transparency and was a founding Co-Chair of the Open Government Partnership.

Krafchik also worked for the Institute for Democracy in South Africa, where he founded the Budget Information Service, a pioneering civil society budget-monitoring organization.

To help Net Zero address all carbon offset questions in a nuanced and sensible fashion, we rely on an advisory council.

The council is composed of seasoned leaders with a diverse range of expertise on renewable energy, forestry issues, and the voluntary carbon offset market.

Council members participate on their own behalf, and not as representatives of their own organizations.

The council members are:

To determine the amount of carbon offsets required for you to go NetZero, you can use average U.S. carbon emission levels, or you can estimate your carbon footprint more precisely with our calculator.

NetZero is about education, carbon reduction, and building a movement
NetZero is a non-profit 501(c)(3) organization dedicated to educating individuals about how they can reduce their own emissions; enabling them to become carbon neutral through supporting carbon offsets; and building a movement that promotes the importance of individuals, businesses, and governments becoming net-zero emitters.

Thank you for signing up.
Go Net Zero now.

With a little help from Blueprint Interactive